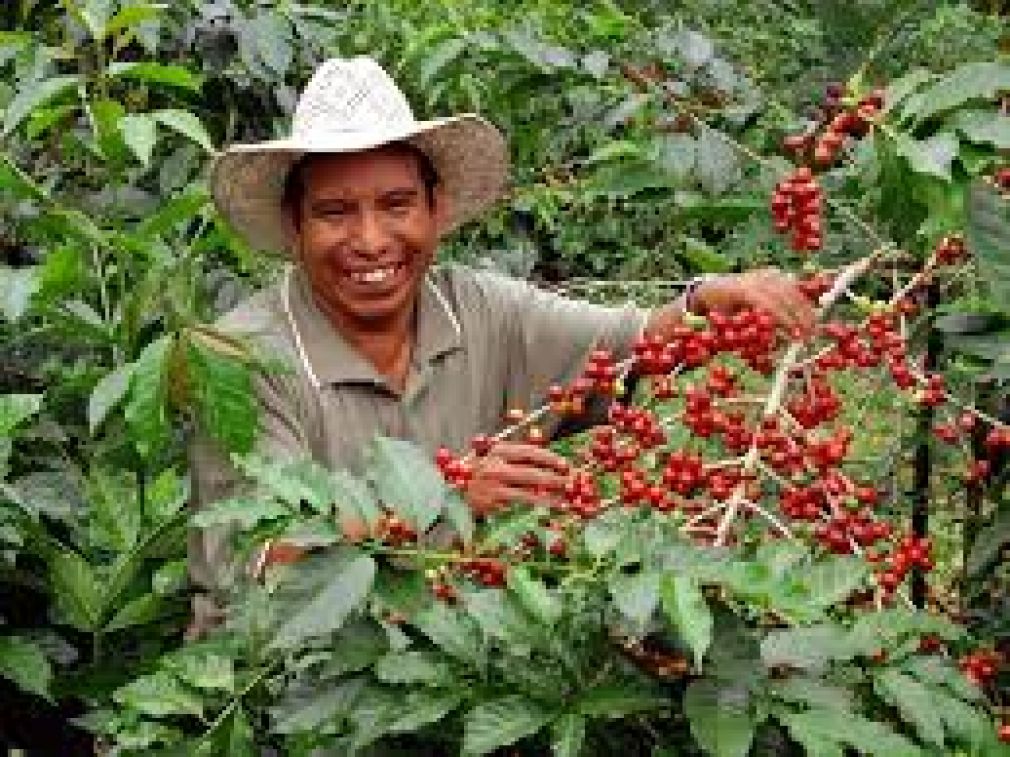 
In Guatemala coffee grows in the heart of what was once the center of the Great Mayan Civilization. The Maya ruled this region of Central America from around 2500 B.C. until the arrival of Spanish Conquistadors in mid 1500 A.D.

Coffee arrived in Central America from the Caribbean around 1700 and local cultivation began shortly after. Commercial export of coffee from Guatemala did not begin until the mid 1800's as the square-rigged sailing ships of the day could only travel downwind. The trade winds blew the ships across the Atlantic toward the coast of Central America, but there was no easy way to sail back east. The advent of clipper ships around 1850, which could point higher into the wind, made commercial exports possible.